Sterling performance by the Windies in their recent outing against England, has seen them draw level with eighth-ranked Sri Lanka on points, 10 weeks before they kick off their campaign at the ICC 50-overs World Cup.

In the latest rankings released on Sunday, the Windies remained ninth but gained four points to draw level with the Sri Lankans on 76.

Their points gain, the best in the tables, follows a 2-2 draw in the recent five-match one-day series against world number one England, in the Caribbean.

Despite posting a first-innings record 360, the Windies lost the first match of the doubleheader in Barbados by six wickets; but hit back with a 26-run victory in the second game.

The third match in Grenada was abandoned due to rain and England then took a decisive lead in the series with a 29-run win even though the regional side piled up a record 389 in pursuit of 419.

The Caribbean side then crushed England by seven wickets in the final One Day International (ODI) in St Lucia after bundling out the visitors for a paltry 113.

The series raised hopes of the Caribbean side’s chances in the May 30 to July 14 World Cup in England, following their lowly form in recent years.

The Windies who have not won an ODI series in five years, were forced to play an ICC qualifier in March last year in order to reach the World Cup.

In Sunday’s ranking release, England, remain top of the standings on 123 despite losing three ratings points. India continue in second placing, having themselves dropped two points to slip to 120.

New Zealand lie third and only marginally ahead of South Africa while Australia have moved into fifth spot. 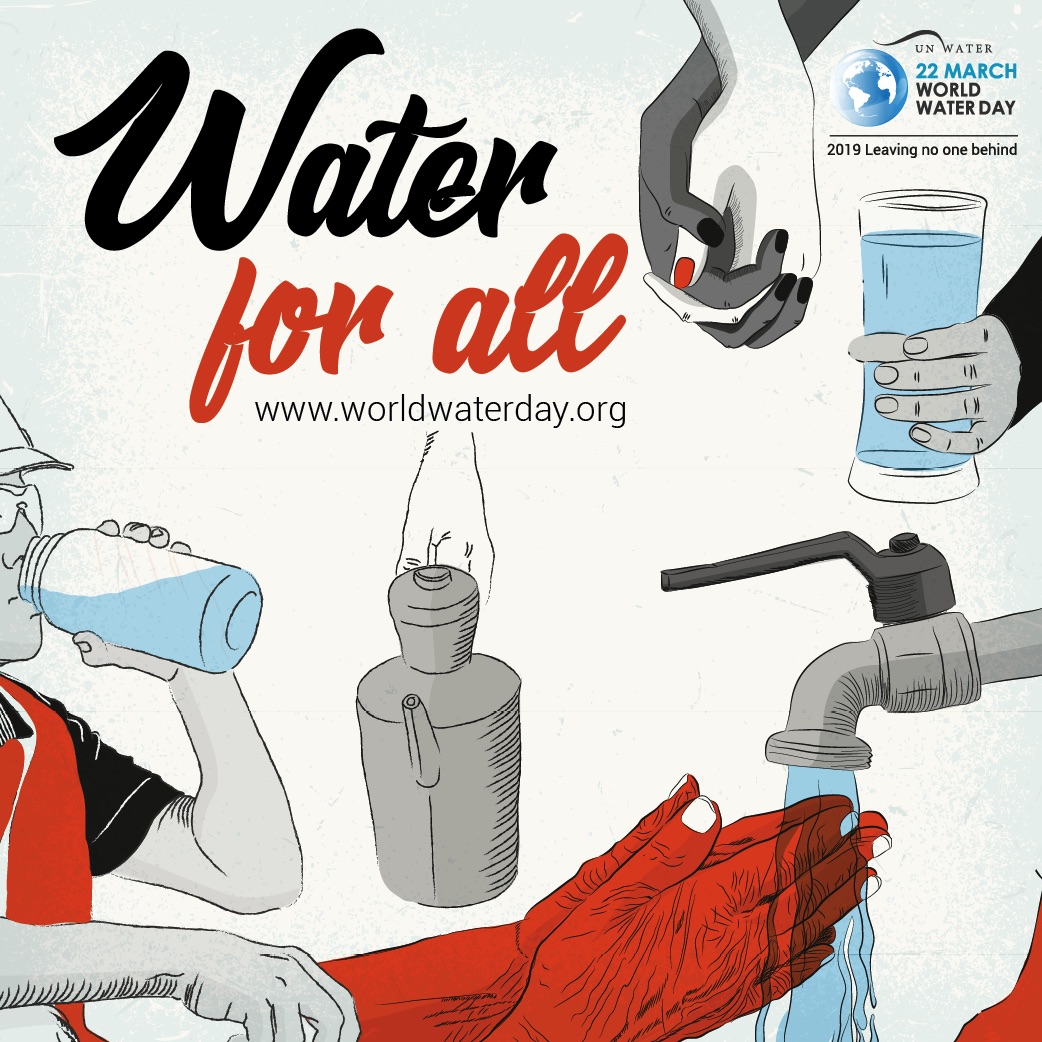